Be a part of history and lend your support by donating to The Hunter Wildlife Rescue (NATF) to continue the development of the centre.

The building was relocated on 14th March 2015. This established a community infrastructure to better support Hunter’s injured and orphaned wildlife by delivering an enhanced environmental facility for the Hunter. It has been established to support community participation and cohesion through the establishment of a call-centre with multiple phone lines to respond to the ever increasing number of calls for advice and assistance from the Hunter community through its 24 hour Emergency Rescue Hotline.

As an educational centre, open to the community, it has become a place where the community can bring injured wildlife; inquire about volunteering, learn more about the diversity of wildlife found in the Hunter area and how to respond effectively to injured, sick and orphaned wildlife.

It has enabled improved community coordination of emergency response in times of disasters associated with bushfires, storms, floods, extreme heat or chemical spills, when the Hunter Wildlife Rescue Disaster Relief Team is called to assist large numbers of injured and displaced wildlife.

For volunteers it is a home base with a separate training room with Smart technologies, it will enhance volunteer’s knowledge and skills associated with best practice rehabilitation; a place to meet, reduce isolation, and develop a pride in the contribution that volunteers make to the Hunter community. 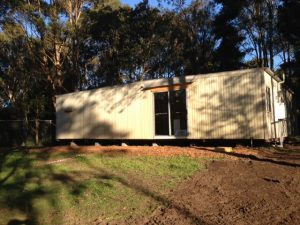 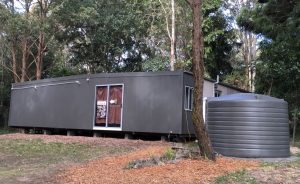 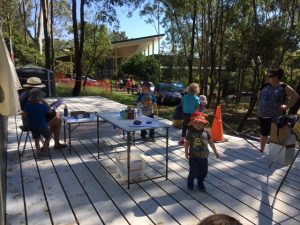 Update: June 2016
The Hunter Wildlife Rescue Centre received a new face-lift with the recladding of the building.

Wildlife Carers having a swale of a time 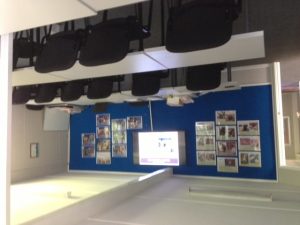 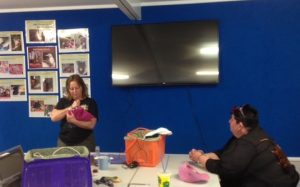 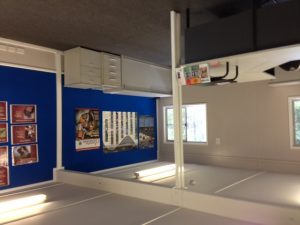 The Hunter Wildlife Rescue Centre is slowly taking shape into becoming the operational base for the Hunter Wildlife Rescue (NATF).  The training room is fully functional after new carpet was installed and all training will be conducted from the new premises. The desks and new chairs and TV screen will make this the training hub for its volunteers to learn about best practices in the rehabilitation of injured, sick and orphaned fauna.   2016 will see the focus move to developing the Administrative and Community Education phases of the Centre becoming a reality.

New carpet and vinyl being laid

AGL staff joined with Hunter Wildlife Rescue volunteers to give the inside of the building a fresh coat of paint.

Click below to find out how Hunter Wildlife Rescue has been assisted.

14 March 2015 the building is lifted and relocated to its present site. 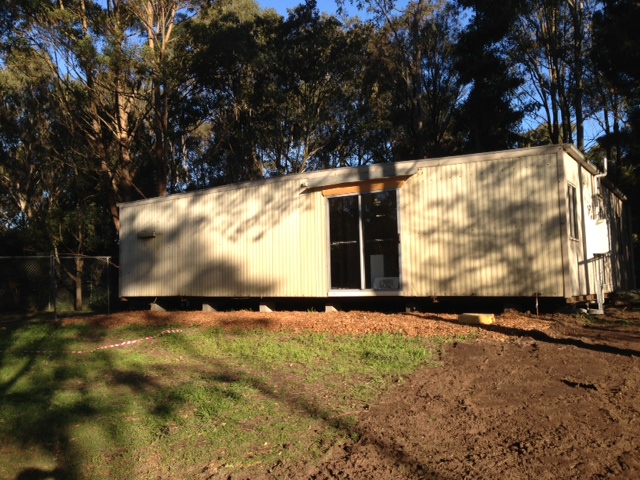 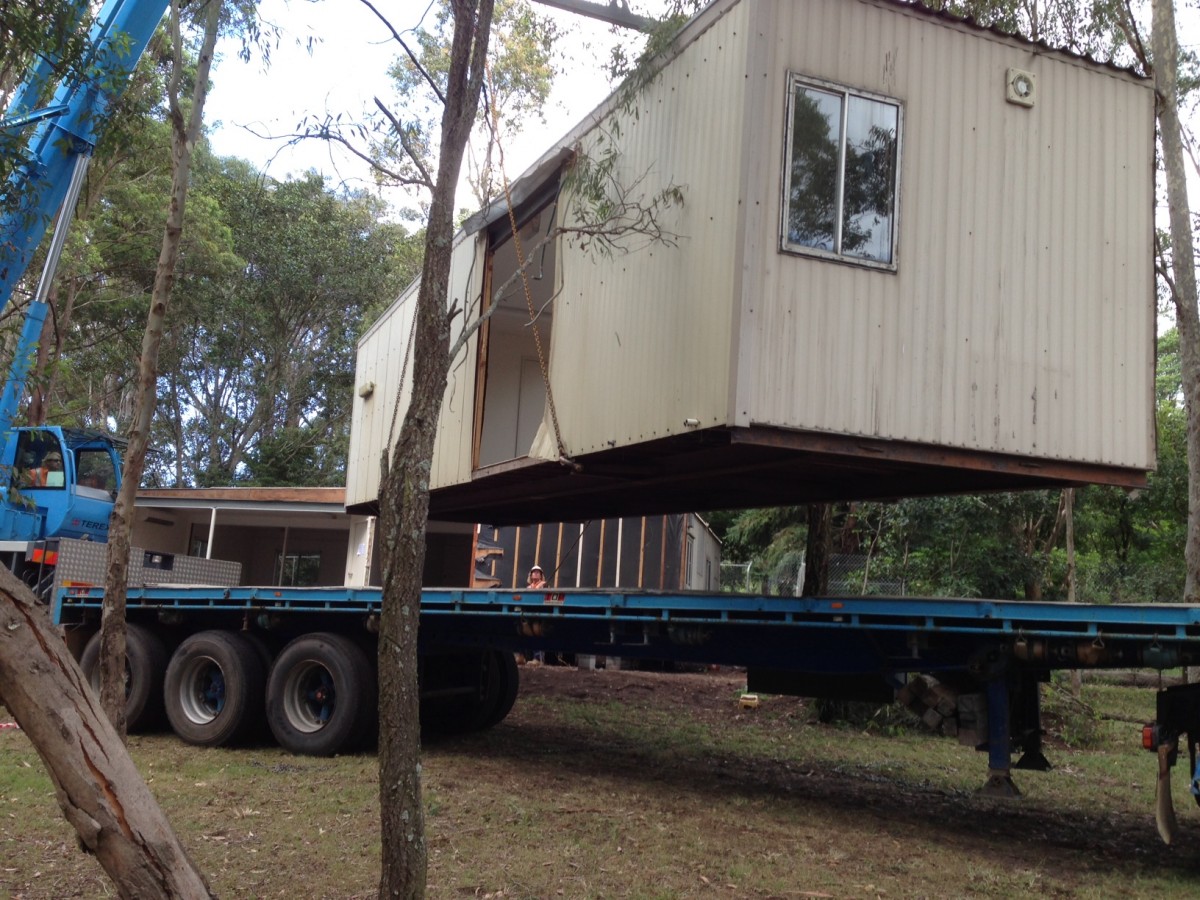 Many thanks to the organisations who made the Hunter Wildlife Centre possible.  Some of the grants & donations we have received re listed below.